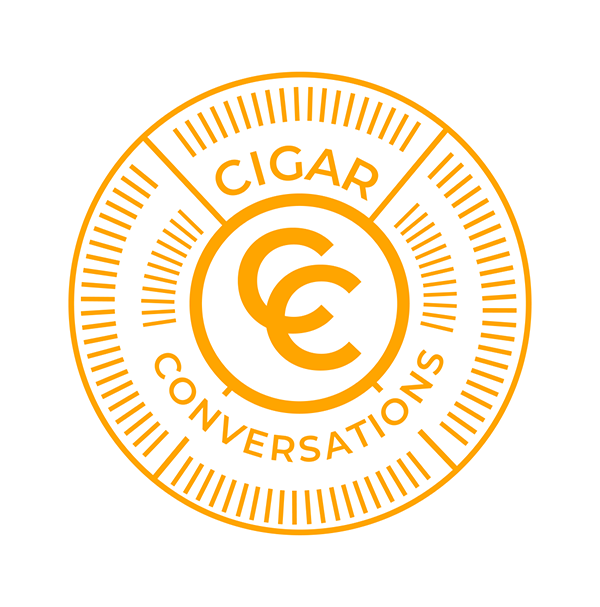 Cigars with Greater Purpose: How Cigars for Warriors Looks After Our Troops 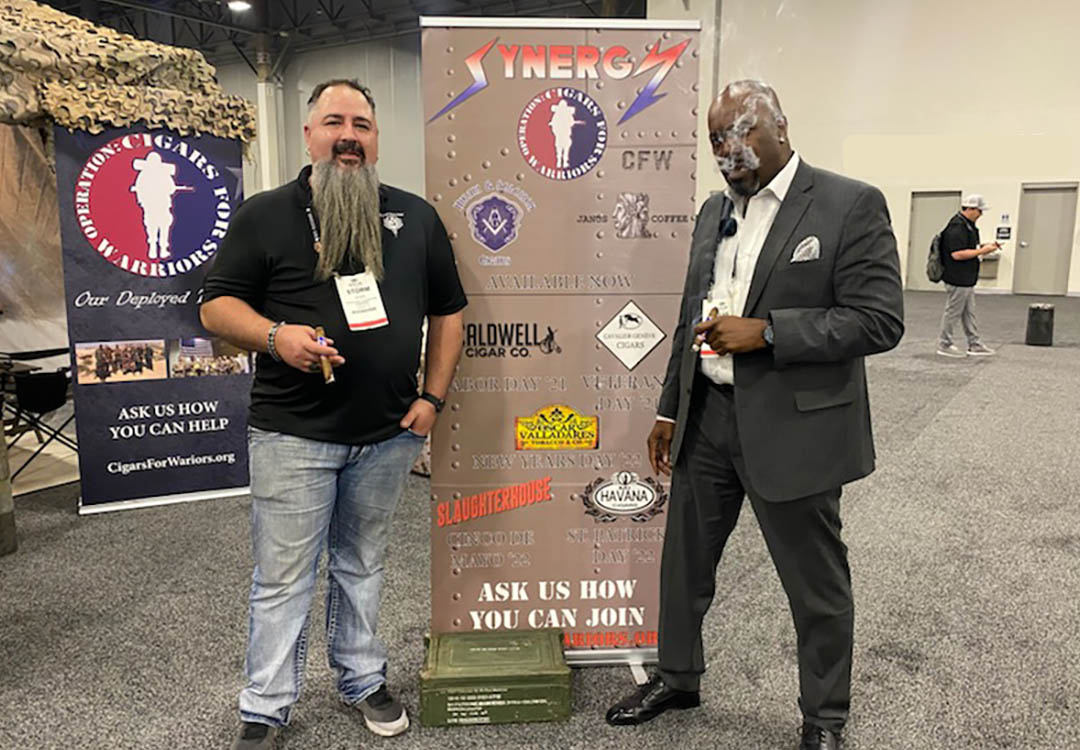 Cigars with Greater Purpose: How Cigars for Warriors Looks After Our Troops

As cigar lovers, we know that splendid feeling that comes from savoring a cigar. It lets us pause for a moment to reflect, appreciate, and savor. We have the freedom to do these things, much thanks to our troops that stand up for our country in high-risk areas overseas.

That’s why we’re honored to introduce a worthy cause called Cigars For Warriors. This non-profit organization works to make the lives of our troops a bit better through donations, specifically cigars.

Cigars aren’t the only accepted item though. Coffee, gaming systems and video games, anything that brings joy, and monetary donations are also accepted. However, this was all sparked by cigars.

Storm Boen, CEO and Chairman of the Board for Cigars For Warriors, was one of the six original founders. He proudly served in the military, though after an injury that put him out on medical leave after nearly 19 years in the Army, he met a man that was a submariner in the Korean War. This chance encounter brought two men from two different generations, different combats, and styles together over cigars.

deescalating that stress that you don’t even realize you’re building up,” Boen recalled.

The chance to sit down and smoke a cigar with buddies after a rough day was something each of these brave warriors seemed to have in common. Boen would remove his rank during these times, opening the door for stress-free conversation.

Recalling these times inspired Boen and the other original founders of Cigars For Warriors to create this charity. But what began as a small group blossomed from the first day. Because they weren’t the only ones who wanted to thank the troops that serve our country, Cigars For Warriors quickly grew.

How Cigars For Warriors Benefits Our Soldiers

RJ Witcher, Director of Marketing for Cigars For Warriors further detailed the benefits that this charity provides to US troops. “The cool thing is that cigars are social. You go to any cigar shop anywhere and sit down and you’re going to end up talking to somebody you don’t know that has an entirely different career and you talk about your family and your dog and everything. It’s the same over there. They can get all of that mental bad stuff out and be just a little bit better,” said Witcher.

Doctors say that the mental health benefits to our troops with these cigars outweigh any risk of cancer or anything else because they all come home with PTSD. “If we can limit some of that, it’s better for everybody,” explained Witcher.

For our troops, a stressful day is far more than nothing going your way at the office or at home. They’re miles and miles from loved ones. When they go back to base, they’re thinking about losing a buddy. To keep mentally well, they must decompress and destress and cigars help them to do that quite well.

How You Can Help

Even if you don’t have a retail store and are a cigar connoisseur, you can still help out by volunteering. From coordinating events to organizing donations, every bit of help for our troops is deeply appreciated by Cigars For Warriors.

According to Paul Hinman, Senior Regional Coordinator and Board Secretary for Cigars For Warriors, “An amazing thing is that the number one requested item for deployed troops is cigars.”

In 2022 over Labor Day Weekend in Granbury, Texas, you can look for the C.A.T.S. Fest, the largest craft brew festival in the country. Cigars For Warriors will also have a booth where cigar donations will be accepted.

Janus Coffee Roasters is also a partner, according to Hinman. Visit their website to buy a bag of coffee and they will ship an 8-ounce bag of coffee to the troops.

“The biggest thing we like to get, besides the cigars, is the monetary donations. Every penny counts,” added Hinman.

To make a donation or learn more about Cigars For Warriors, visit their website.

Find awesome listings near you!